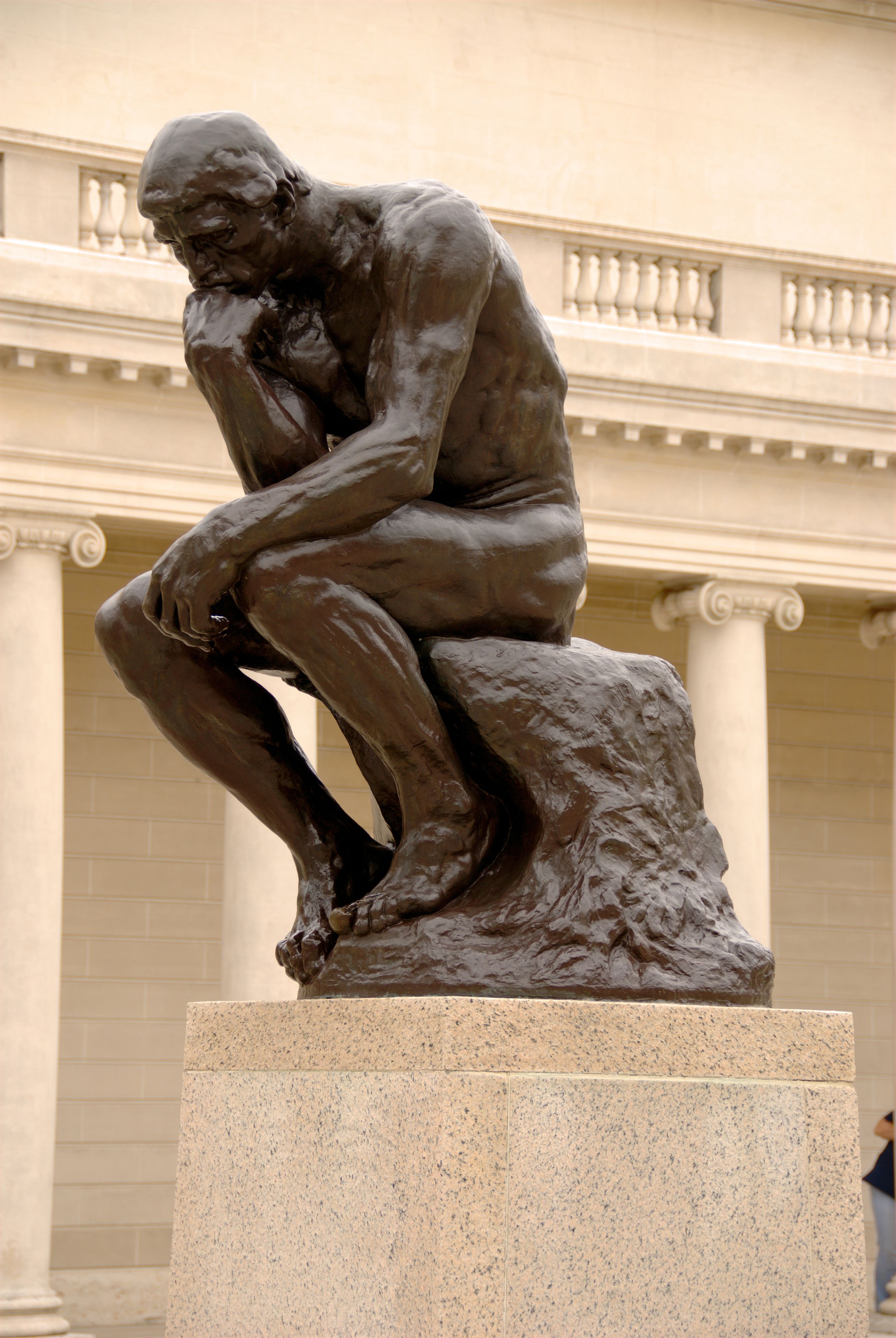 Do you ever dream of being your own boss? Does the idea of creating something new appeal to you? Do you want to work at something that's truly yours?

Many people do. And I'm sure, like many people, you're just waiting for the right idea. I mean, after all, if only we'd thought of Facebook, then we'd all be billionaires, right?

Or perhaps you've already done it. You've quit work and are working on your plan to market purple marmalade (It looks like jam, but tastes of orange!™) and are pouring everything that you own into the idea to make it work...

Here's the thing. In both cases you'd be making an error, because your idea isn't that important. I hope this blog can convince you why.

The first mistake that many wannabe entrepreneurs make is to believe that good ideas appear fully formed. It's not surprising that this is the dominant belief, it's a major trope of many forms of entertainment. The lone inventor who has a flash of genius and then invents something wonderful. But this is not the case. Edison took many attempts to invent the lightbulb. Dyson took years to perfect his vacuum cleaner. Facebook was a fairly limited app for looking at college enrollment pictures when it was first launched.

Bringing an idea to market is a process of constant evolution. You state your idea, and then you test it on people. Based on their feedback you alter it and test it again. You find that people use it in completely different ways than you thought they would. Over time it evolves until (hopefully) it becomes something really useful or wonderful.

But here's the thing. If you spend all your time waiting until that wonderful fully formed idea comes, you're likely to be waiting forever. And even if you do get that great idea, you'll be developing it with a scarcity mentality.

This leads to the second mistake. This is when entrepreneurs hold onto an idea too dearly and are afraid to let it go or change it. This often leads to destructive behaviours where they bet everything on trying to get a mediocre idea to work.

So here are the two little secrets of entrepreneurship that we've discovered on our journey so far at itamus...

The first is that generating ideas is actually quite easy. We have an ideas register of 24 separate ideas that are plausible to develop in future. And that's without really trying, it's just through talking to other people. Richard and I like to play a game every now and again. We have to look round the room and come up with 5 business ideas each. Feel free to play it in the comments. If you don't have confidence that you can do it yourself, there are even processes that you can use to get them from other people. It's called "idea extraction". If you don't fancy that then there are even websites where you can get ideas for free. You can even ask an entrepreneur. For most of us, our main problem is keeping focus so that we don't go off on tangents with shiny new ideas.

The second is that rather than the idea, it's the process. Get your process right, and you'll be able to work out whether your ideas are good ones or not, and either find new ones or develop them until they are.

So, if you're sat reading this, waiting for the great idea, stop waiting. Instead, get out there and start making it happen.

What are you struggling with? Let us know in the comments. Also, my first idea for a business is a web-enabled lamp that automatically orders a new bulb when it blows. Have you got a better one?